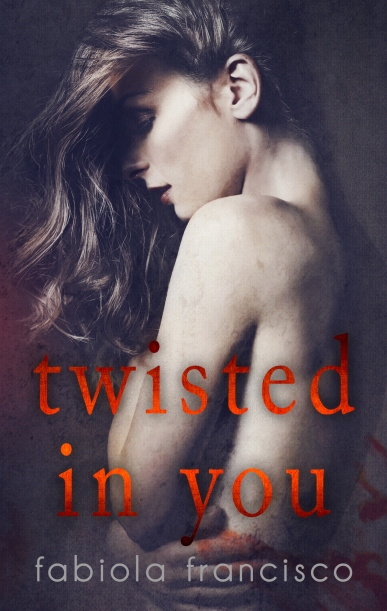 Mikayla Anderson is a survivor… barely. A less than normal upbringing has left her ripped apart by someone she was supposed to trust. To escape the dangers in her home life, she buys a one-way ticket as far away as her meager savings will take her–Nashville.

Working in a dingy diner, Mikayla tries to get her life in order, but the past won’t let her go. She turns to self-harm as a way to cope, until one day she takes it too far.

Tyler Hunt might be country rock’s biggest star, but fame doesn’t erase the memories of the past, neither does his vice. When drinking lands Tyler in Chasing Freedom Recovery Center again, he’s angry and in denial.

When he sees Mikayla, he immediately marks her certifiably crazy, until he looks into her eyes, and sees a depth of pain that he’s all too familiar with.

An unlikely relationship simmers, offering each other the light and warmth that’s been missing. When the past catches up and threatens Mikayla, Tyler will do anything to protect her.

Author’s Note: While it is not necessary to read Red Lights, Black Hearts before Twisted in You, this novel contains some minor spoilers.